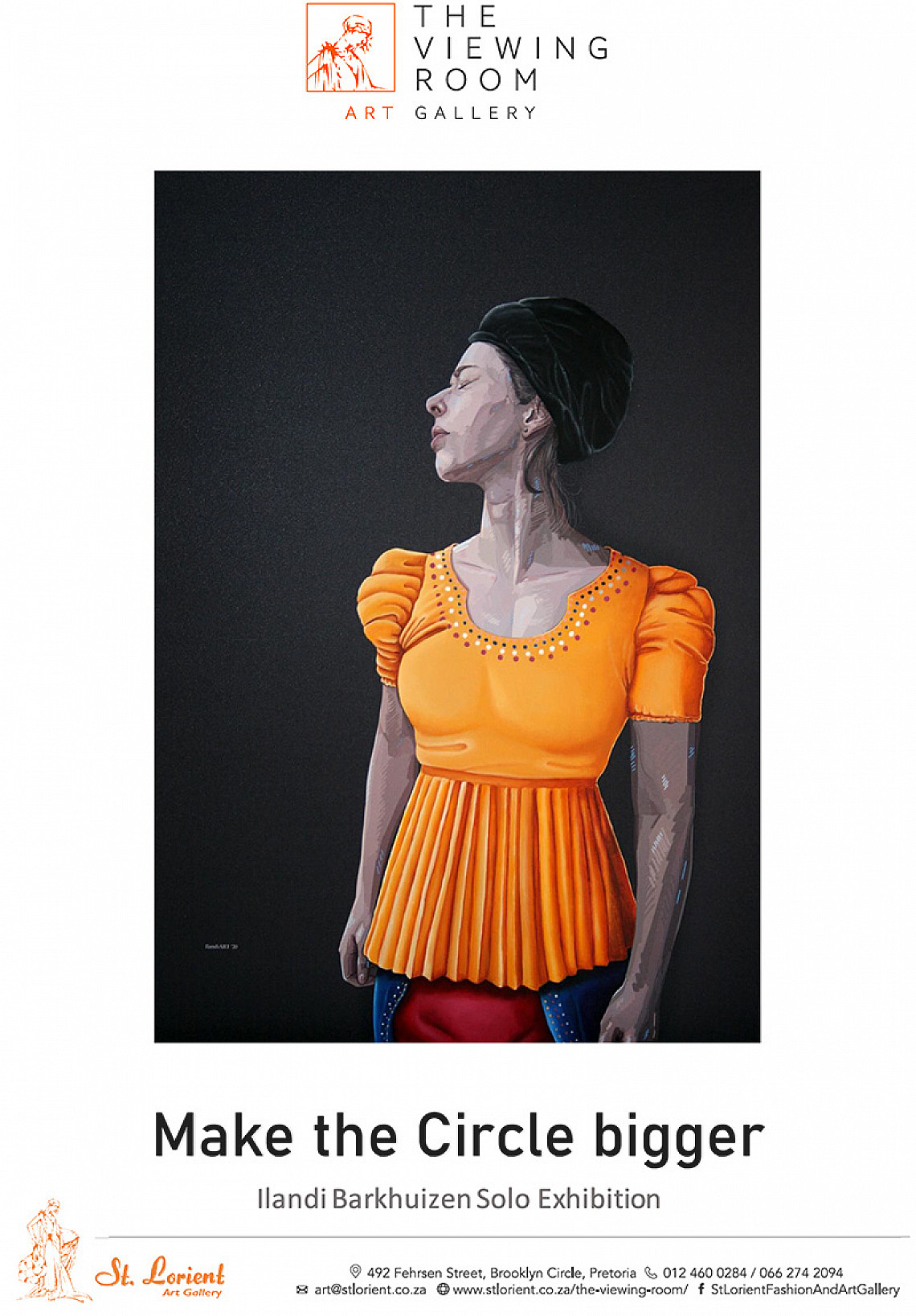 Artist statement: Making The Circle Bigger: Am I African now?

I ask the question, ‘Am I African now?’ to bring attention to the fact that, under the current trend of being a white South African, you are not automatically considered African. Once a white South African seeks more knowledge about the vast African ethnic groups, there is almost always an accusation that cultural appropriation is taking place.

I aim to prove this statement by using the term ‘cultural appropriation’ in the most literal mediums possible: through art.

Why? When I seek my identity in Africa, I am faced with constant reminders by my peers that my whiteness is problematic as I am only seen as a colonizer – a label that I am not allowed to remove.

In my series I use a digital medium as well as traditional oil paint to signify the stark contrast of a white skin adorned in the most intricate traditional fashion of various ethnic groups which, by most of the younger black generation, is claimed to be cultural appropriation. I know that with any good intention, I will offend many and will be accused of cultural appropriation, even though I did my research and I truly tried to immerse myself in the history of each ethnic groups traditional clothing. I will always fall short and will always bear the reminder that no amount of appreciation for the traditional clothing or each culture will remove me from being labeled as an ignorant, uneducated, and racist person by my peers.

Is freedom of expression then null and void when I raise the question, ‘Am I African now?’

In this body of work, I portray most of SA’s traditional garments (about 9 cultures) as opposed to one because I want to focus on South Africa’s cultures, not just one specific culture. Otherwise, my title would be ‘am I Xhosa now’ or any of the other cultures represented here.  I also felt it would be limiting to focus on one culture seeing as though there are so many with such beautiful garments. Another reason is the fear of repetition, this allows me to focus on multiple clothing styles, I want people to look and see their heritage and relate with it, talk to me about it and teach me what the internet could not teach me.

In my research of the history of these dresses have found that the clothing items such as the necklaces and the hats all have a reason or meaning.  This made it fascinating for me as a white lady who usually wears clothes just to look presentable to the public.  For example, the Xhosa use colourful beadwork and women tend to paint their faces in patterns as a ritual to prepare them for life (this is part of their whole attire).

The Zulu people, wear animal skins to show their marital status and leopard skins (king of all predators) to show their royal status. Married women wear circular-shaped hats called izicolo and it protects the wearer from the harsh sun.

Venda: mature girls wear nwenda around their waist or on one shoulder and it’s made from bright strips of fabric. They also wear beaded necklaces and headbands.

The Swazi or Swati have traditional attire for specific gender and age groups. Some are only worn during the Umhlanga (reed dance) or Incwala (ritual of kingship) ceremonies.

These are only a few examples of information I have learnt while researching the clothing history.

Listen: Mmutle Arthur Kgokong interview Ilandi Barkhuizen about the exhibitionMmutle Arthur Kgokong lives in the City of Tshwane – South Africa, he is a Visual Art Project Strategist and an enthusiastic Blogger. Based at the Pretoria Art Museum as a Cultural Officer, over the years, Kgokong has built expertise that spans over two decades working in the cultural field, particularly in the visual arts, as a project coordinator, mentor and advisor. ©Mmutle Arthur Kgokong, 2009 – 2021 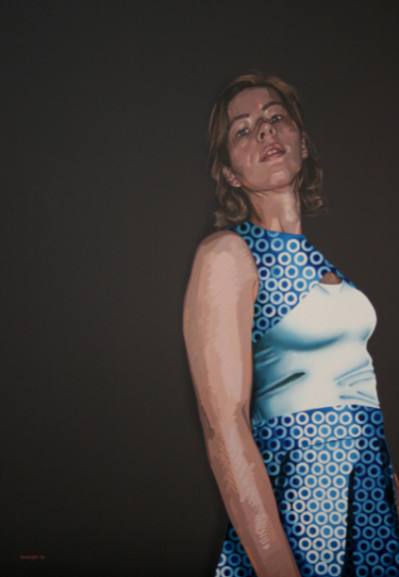 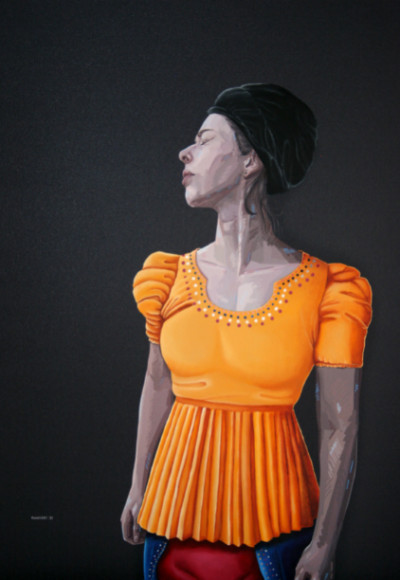 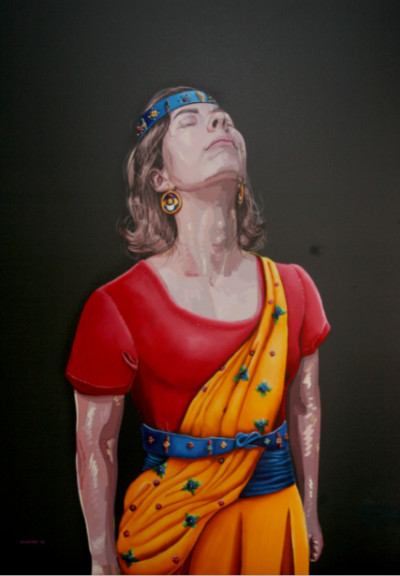 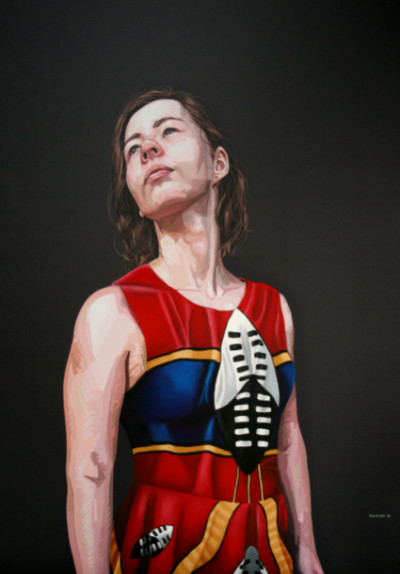 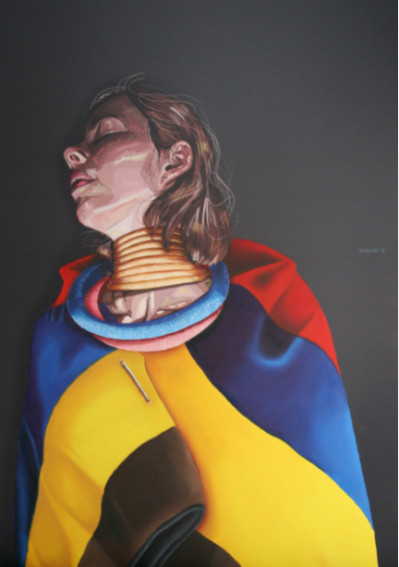 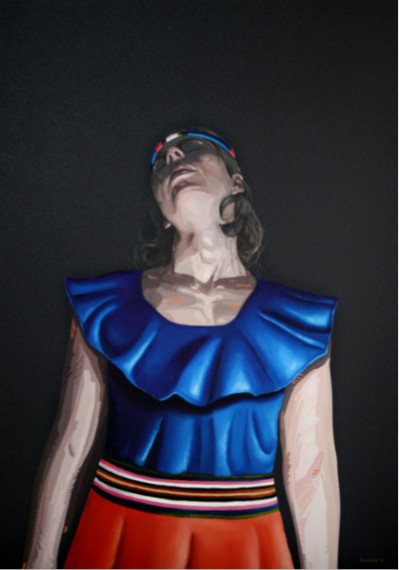 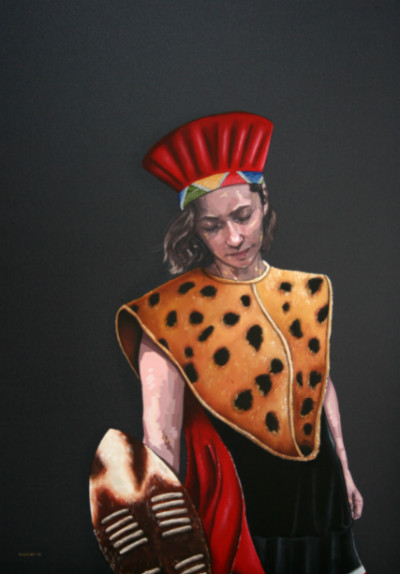 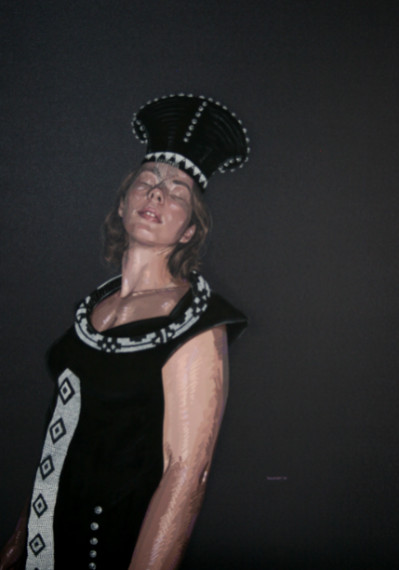 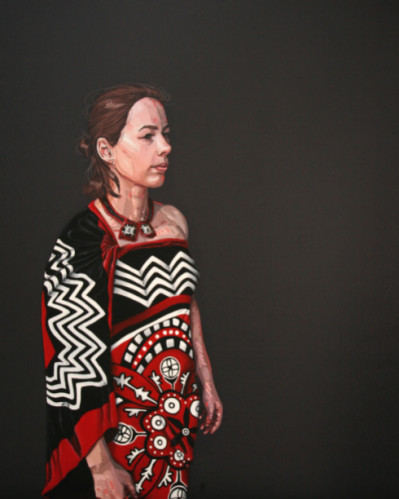 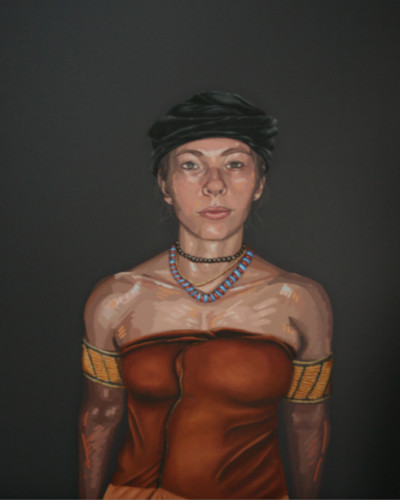 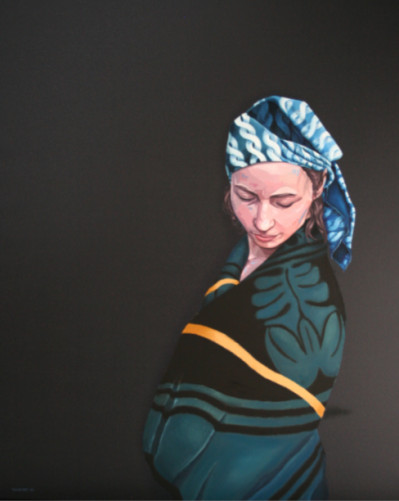