Zakes Mda is a South African, Lesotho and Appalachian American African writer, painter, filmmaker, and music composer. He holds BFA (Painting and History of Art), an MFA (Theatre) and an MA (Telecommunications) from Ohio University, and a PhD from the University of Cape Town. He has been awarded honorary doctorates in literature by the University of Cape Town, Wits University, and the University of the Free State; in technology by the Central University of Technology; and in art by Dartmouth College and Durban University of Technology. He has published 25 books, eleven of which are novels and the rest collections of plays, poetry and a monograph on the theory and practice of theatre-for-development. His paintings have been exhibited in South Africa (Polokwane Art Museum, Durban Art Gallery), Lesotho (Alliance Francaise, National University of Lesotho), Sweden (Kulturhuset) and the USA (Trisolini Gallery Athens, Hayley Gallery Columbus Ohio) and are in private collections in those countries and in Spain and Sweden. His writings have been translated into 22 languages, including Estonian, Catalan, Korean, Serbian, German, Swedish, Dutch, Turkish, Norwegian, and Italian. They have won many awards in South Africa, the USA and Italy, including the Amstel Playwright of the Year Award, the Commonwealth Writers Prize for Africa, the M-Net Prize, Sanlam Prizes (twice), The Pringle Award, the Sunday Times Literary Prize (twice), the Zora Neale Hurston/Richard Wright Legacy Award, Premio Narrativa Sud del Mondo, the University of Johannesburg Literary Prize, and the American Library Association Notable Book. He is a recipient of Ikhamanga Order in Silver, a national award of the South African government. He commutes between the USA, where he teaches creative writing at John Hopkins University and is Professor Emeritus at Ohio University, and South Africa, where he is a beekeeper in the Eastern Cape (running a project he established in 2000 with rural women), and a director of NeoZane, an animation film production company. 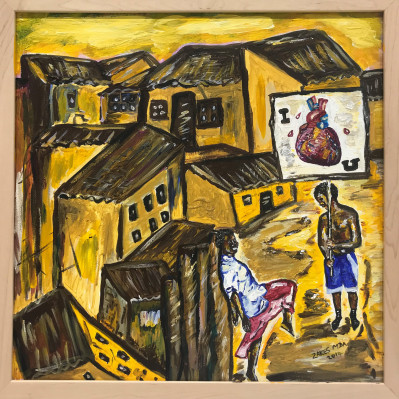 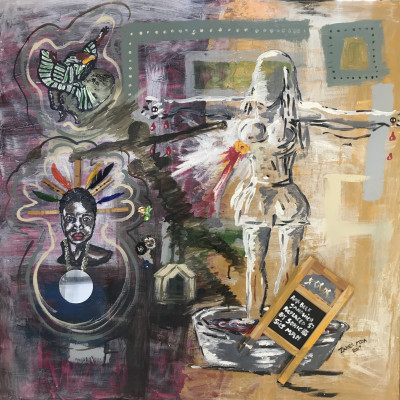 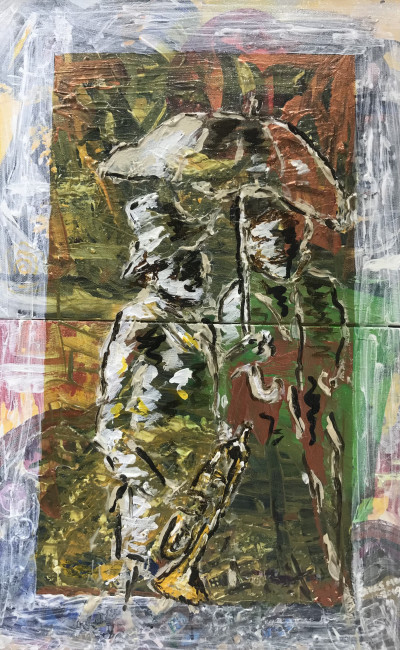 Man in a Green Blanket 4 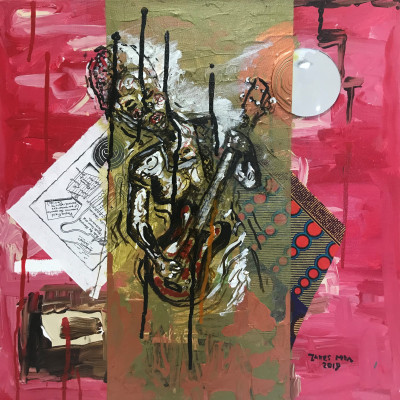 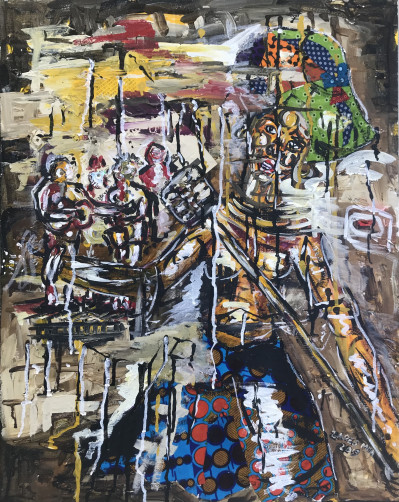 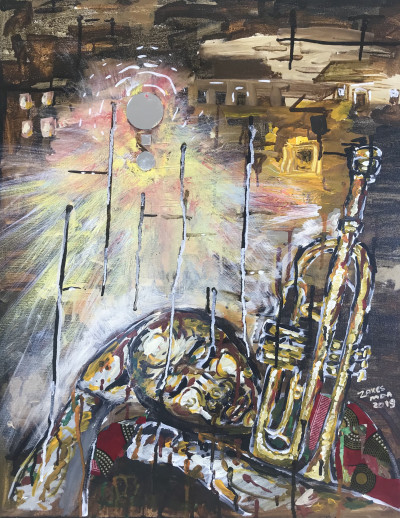 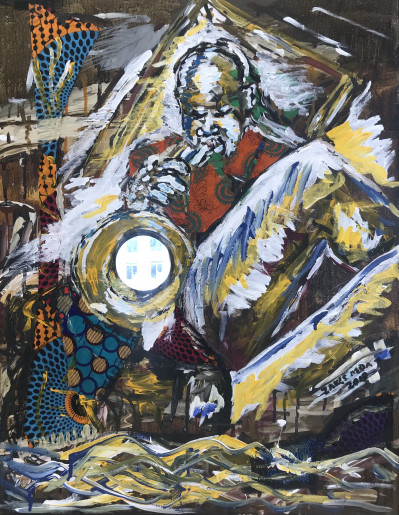 Jazz in Sepia - Song of Hughie 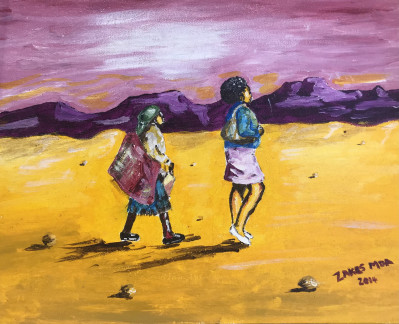 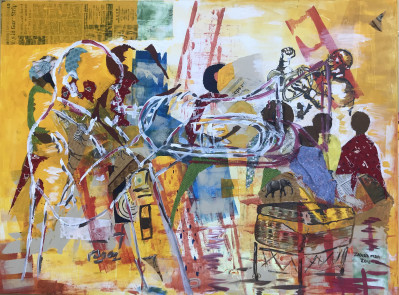 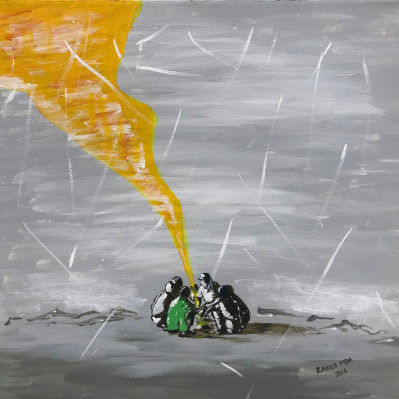 Man in a Green Blanket 5 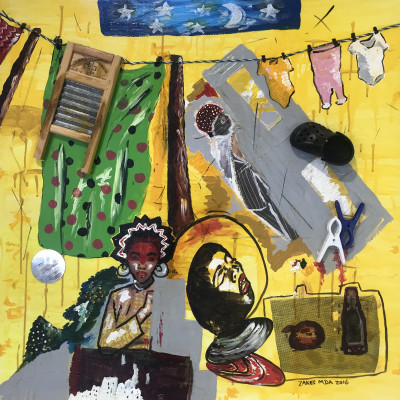 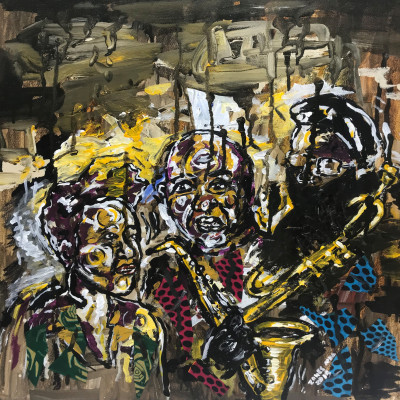 Jazz in Sepia 3 - Cats in the Night 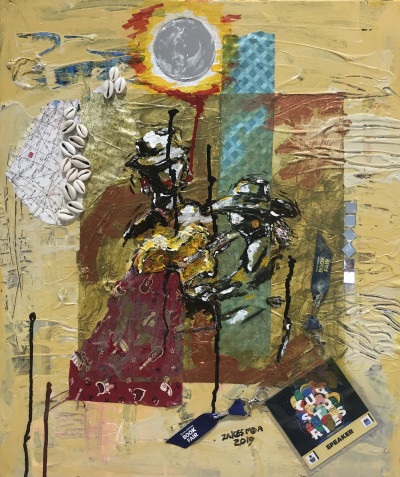 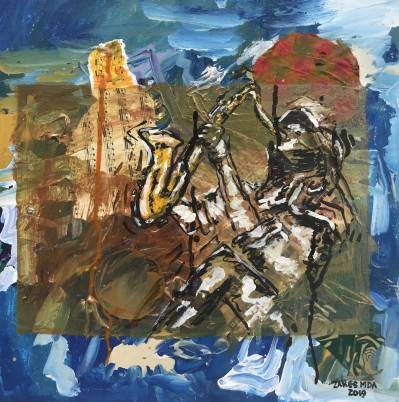 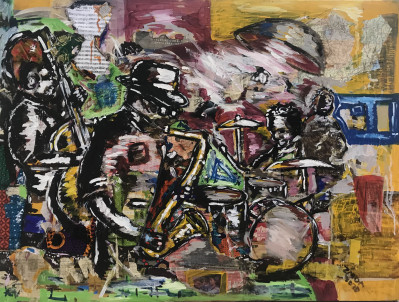 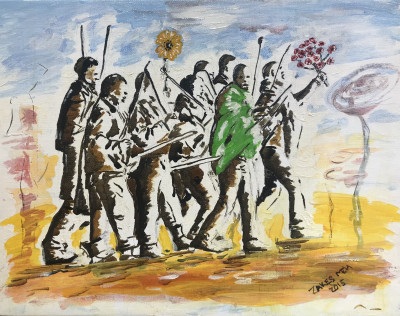 Man in a Green Blanket 1

Man in a Green Blanket 2 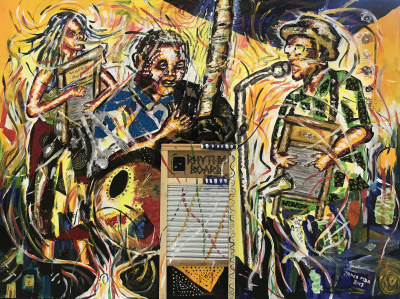 The Washboard and the Kora 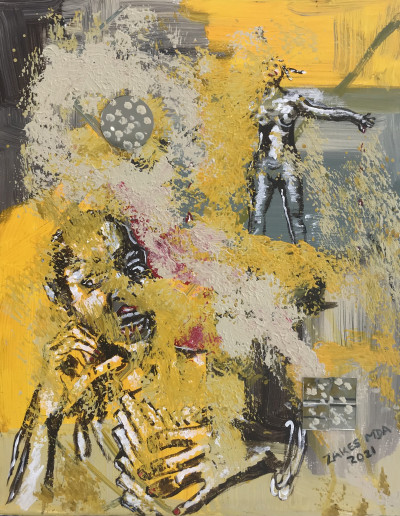 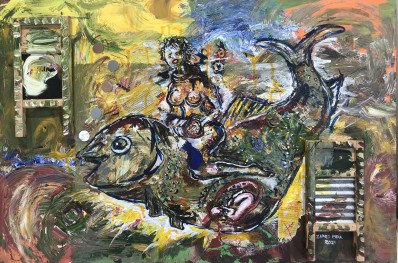 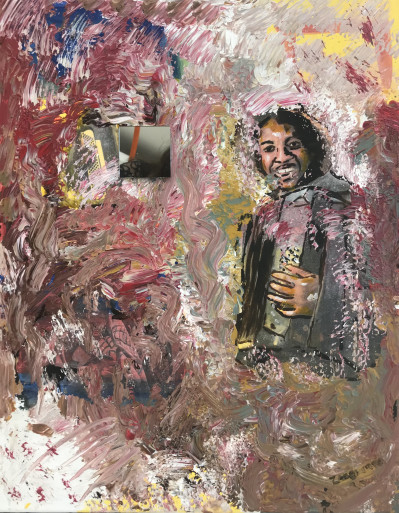 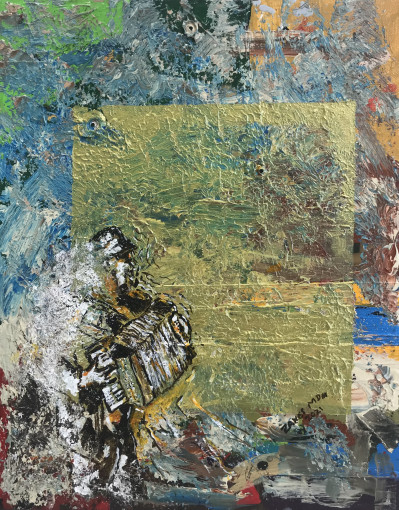 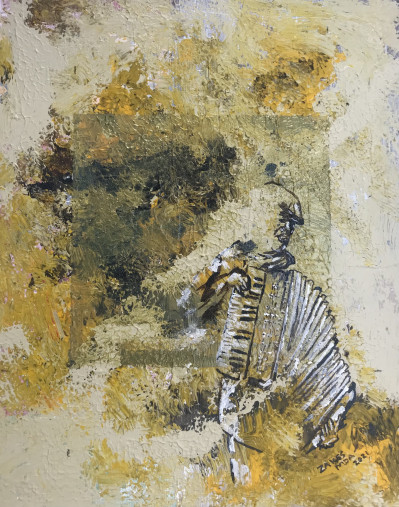 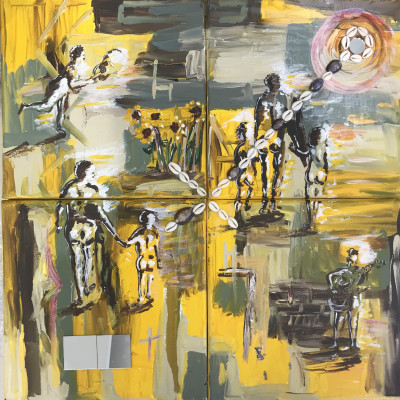