Craig Müller born in 1969 is a South African visual artist based in Pretoria. He studied fine art at T.U.T. (formerly Pta Technicon.) and is now an established artist known chiefly as a sculptor working in metal. He also for his work in ink on paper as well as the occasional painting in acrylic on board.

His work covers a broad range of subjects and with a mixture of humour and intellect. He attempts to express objects, animals and machinery in a buoyant, colourful way as well as provoking the viewer to reassess our world through his vision. His work includes mechanical attributes with a similarity to observations of the physical world. Also any deterministic theory or a venture into chaos which might interact with this world, a closed system and a hope for exit.

He uses non-reproducible processes i.e. directly on canvas, paper or by combining and joining metals and wood. His work influences itself, by creating forms, entities and techniques new to him. He then re-uses, revisits and improves.

He has been occupied mainly with commission work involving decorative installations, exclusive furniture and sculpture for private residences up until 2008.

He has exhibited work at art galleries which include many group participations in Pretoria, Johannesburg and Cape Town. He has had varoius solo exhibitions at U.J. Contemporary gallery, Longstreet Art Lovers 1932, the Tina Skukan Gallery and the Pretoria Association of Arts Gallery. He has also exhibited alongside Diek Grobler at the Innibos art festival in June 2012.

At present, his passion for expression overrides his existential dilemma, a hardware conflict of sorts. A constant shortcoming of technique, a blazing array of possibility and then a shorthand rendition of ambitious projects. The humbling experience of observation, perception and then to execute and express will be always rewarding. 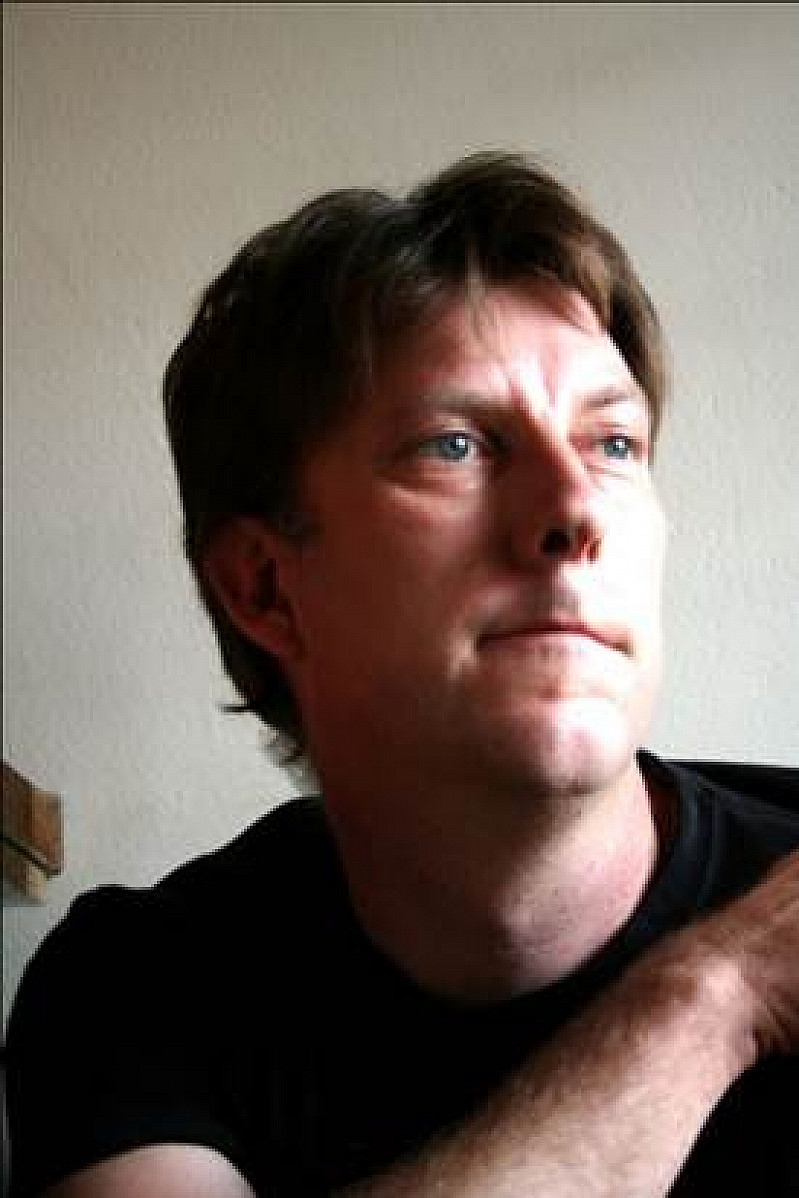 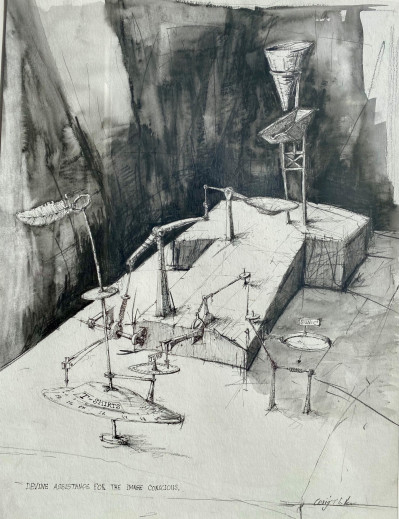 Devine Assistance for the Image Conscious 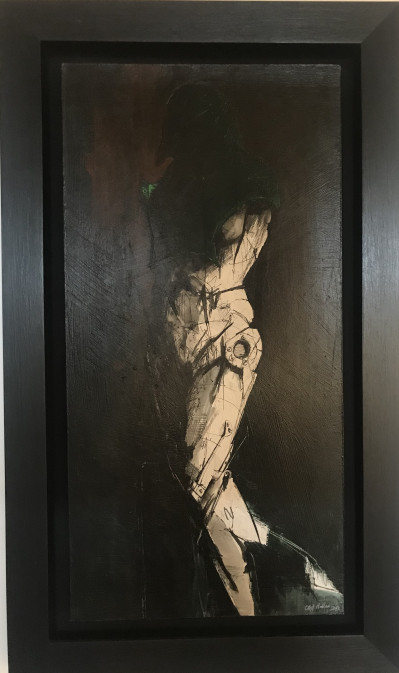 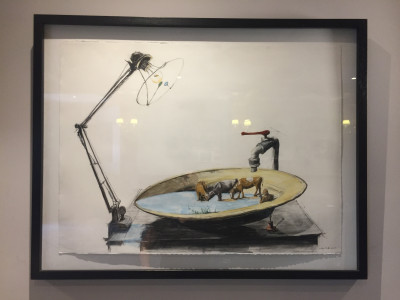 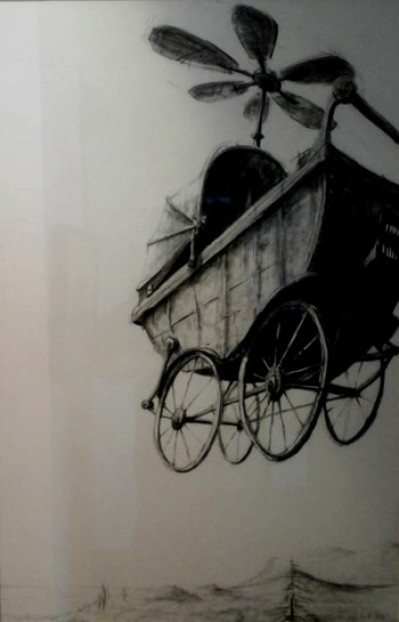 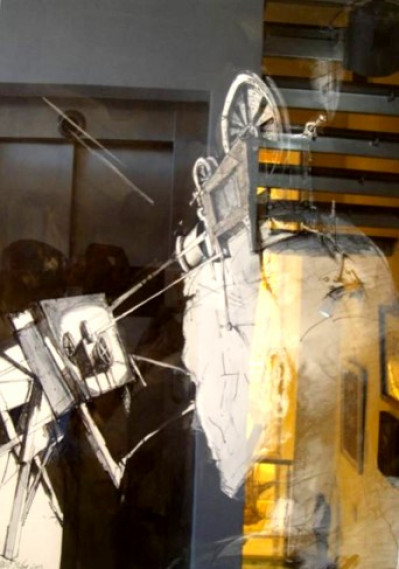